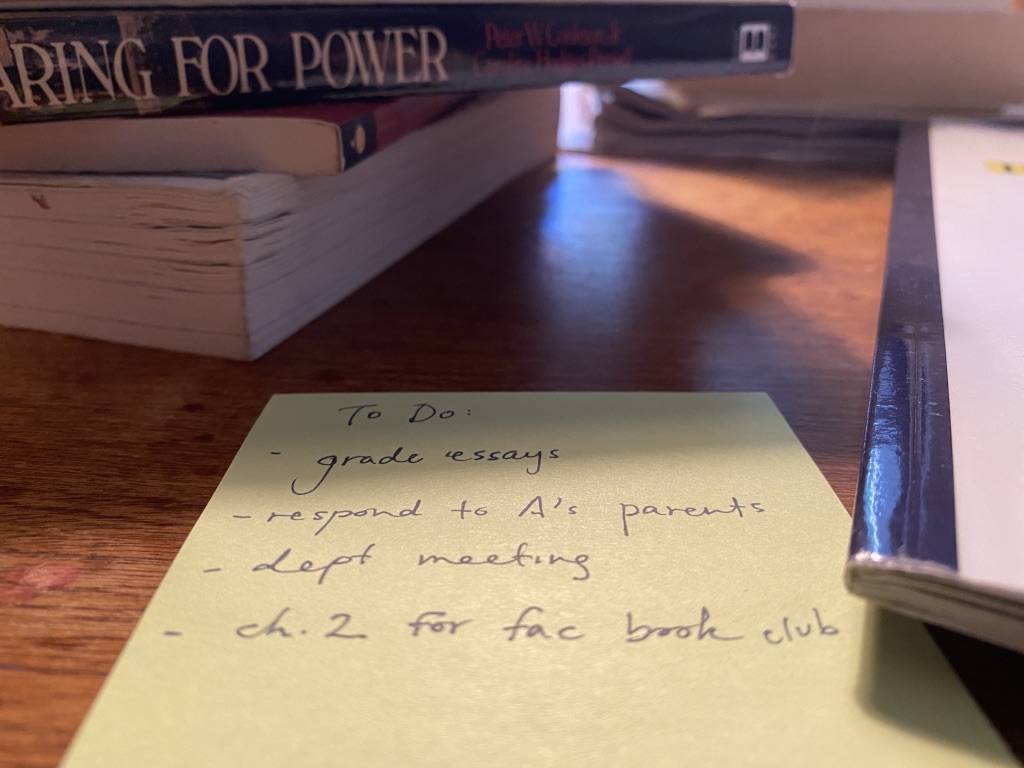 In honor of Women’s History Month, we’ve compiled three resources to explore that investigate the inclusion of and challenges for women’s voices both across history and in the present day.

Anthem Tinashe, “I’m Every Woman.” R&B artist Tinashe’s new, house rendition of “I’m Every Woman” captures the joy and power of Black women in the contemporary moment. This article from Lonne O’Neal at The Undefeated explains the historical significance of the song, first released by Chaka Khan in 1978. O’Neal follows the personal and community experience of the song’s several iterations (before Tinashe, Whitney Houston covered the song), describing how, with Tinashe’s reimagining, “Black women will once again see how far it takes us.” More broadly, the artist reminds us of the value of returning to source, “past” materials with fresh, innovative eyes after periods of momentous change — of a relationship to tradition that sees it as at once historical and present.

Book Christine Leigh Heyrman, Doomed Romance: Broken Hearts, Lost Souls, and Sexual Tumult in Nineteenth-Century America. Heyman’s riveting study of a Nineteenth-century Evangelical love-triangle has been roundly praised for a reason. Her astounding recovery of a collection of love letters and inquests between two young men and one young woman in the old New England we too easily see as prurient and Puritanical reveals a new side to womens’ lives and agency at the time period. The book resonates as it suggests new and much more robust realities for women at the time and the way in which many of them trickle into the present day. Heyrman’s book does something not dissimilar to Tinashe’s song: it helps readers to see womanhood and womens’ roles, and their complexity in the past and present, more broadly. We recommend Doomed Romance for anyone interested in cultures and communities in which women are both empowered and limited to act, asked to choose between intellectual passion and soulful passion, or pushed to channel their own thoughts and desires through the will of others. As Heyrman guides us to see, such cultures are not only cultures of the past.

Documentary Reykha Zehtabchi, “A Woman’s Place.” Zebtabchi’s (well-funded) short documentary introduces viewers to three young female chefs looking for places to flourish in the culinary world. In just twenty-nine minutes, through stunning camera work and skillful editing, the documentary establishes the problems and perseverance of the field. Marielle Fabie describes her experience as the only woman in a kitchen in detail, including the sexual harassment embedded in the space, but insists: “I just really wanted to be there, so I played along.” Minneapolis chef Karyn Tomlinson, on opening a restaurant, describes how she wants “to show other women that they can bring their full selves to the table, that it’s a strength and not a weakness” to be a woman in a kitchen. Whether addressing their comparatively small statures to explaining how intersectional identities shape their experiences in the professional kitchen, all three of the chefs in the documentary speak to the risks they take to pursue their careers. For any educator, especially one in a school marked by pronounced socioeconomic, racial, or gender disparities, this documentary provides a different, adult lens to think through belonging and representation in age-old spaces with strong informal cultures.

This week’s roundup asks us to question the structures of our classrooms, especially discussion-based classrooms, and to consider several new approaches to familiar work. 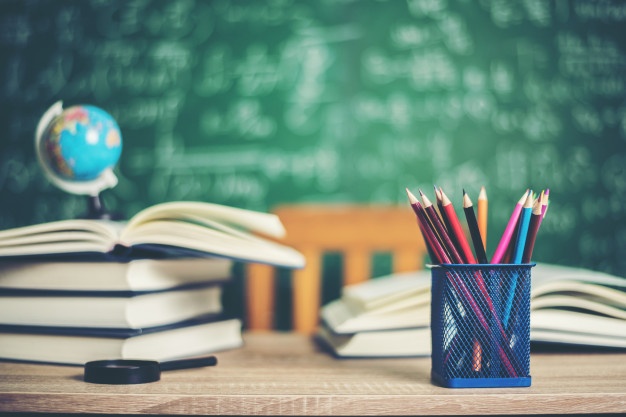 Three resources to offer how students can critique their world.