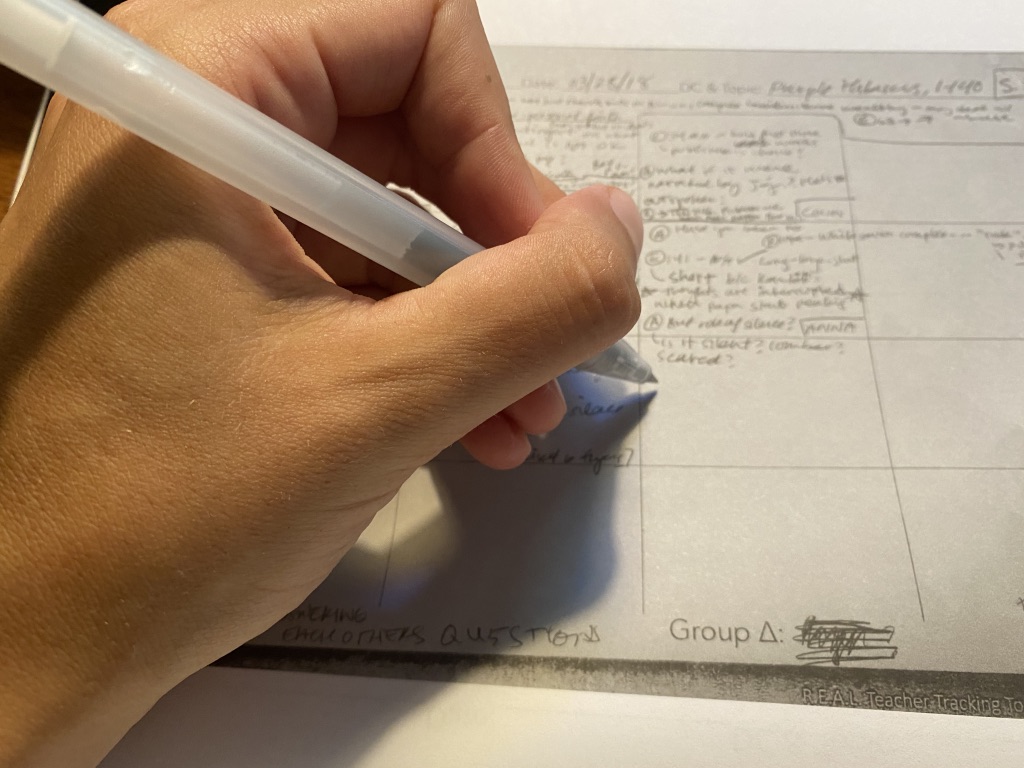 This week’s Beyond the Syllabus features three decades about debunking myths — and suggests how each of those myths, debunks, should shape the way in which we teach.

Annals of Art Blake Gopnik, “Early Works by Edward Hopper Found to be Copies of Other Artists.” Art writer Blake Gopnik’s report on a chink in the mythological armor surrounding famed painter Edward Hopper is another blow to the American meritocracy myth. Graduate student Louis Shadwick, in exploring Hopper’s early work, discovered that many of the celebrated painter’s early works are copied nearly piece-by-piece from painting magazines, some of which even provided instructions for amateurs to follow along. Gopnik’s article reminds us that Hopper’s greatness was as much self-mythology (he once claimed that “the only real influence I’ve ever had was myself,”) as it was collective agreement in his innate talent for cutting to a nation’s core essence. Both ideas are problematic. At a moment when the very idea of a single painter encompassing an “American Spirit” seems humorous, the degradation of Hopper’s wunderkind, genius persona is perhaps more the more important implication. We love both how the article highlights scholarship by a yet-uncelebrated scholar and how it underlines the relevance of learning and instruction, over talent and gifts, in the formation of a visionary.

Report William H. Frey, “The past decade’s foreign-born populations will be the smallest since the 1970s.”  Frey’s report for Brookings — which is a report that builds on his decades of experience studying immigration in the United States — gives readers plenty of statistics to unpack. Frey makes a key observation: that the national narrative of immigration and arrival to a land of opportunity is changing as immigration, overall, halts. But embedded within his article are several critical subtopics, including one noting that almost twice as many recently-arrived immigrants to the United States hold a college degree as do current citizens of the country. The implications of a new immigration reality should shape the way that educators think about the function, process, and opportunity of education in American in the future; for this reason, Frey’s thorough statistics are useful to administrators, planners, and politicians. In the present moment, however, the section of his report which addresses common immigration myths can be useful both to private citizens and to students who discuss immigration in any capacity in the classroom. We like the way that this data, without specific agenda, can provide a clear, coherent answer to shade students’ preconceptions of immigration narratives.
TikTok Learning “Women turn to TikTok for health information and OBGYNs are there to meet them.” Speaking of fighting misinformation: this segment from Good Morning America represents a broader trend, visible across social media platforms, in which doctors, and specifically OB/GYNs, answer common questions in viral (often funny) videos. Integrating Britney Spears songs, playing off teenagers’ video-editing trends, and changing outfits repeatedly create buy-in to the videos, but doctors and nurses playing on the trend don’t forget to cite their qualifications to give such advice. Good scientists, they make sure to do patients’ due diligence for them, sharing where and when and how they earned the titles that entitle them to give advice. This trend has us wondering: is the growing teacher-TikTok world yet taking advantage of the opportunity to actually educate on this platform? Just as all doctoring should be patient-specific but some advice can fight misinformation, perhaps, too, short and engaging videos could lay down a basic framework for intellectual and civic engagement. The trend suggests that teaching on TikTok could both help and inspire those discussions beyond the classroom for which teachers, at the end of the day, are tasked with preparing their students.

The value of norms, respect, and safety, in our country as in our schools.

Three sources to expand your vision of womanhood, across history and now.

As teachers, we’re taught not to play favorites, but that’s a difficult task. There are good reasons why.